Every child belongs to a family and grows with love, respect and security.

The SOS Children’s Villages of Lesotho was initiated in the early 1990’s. The Kingdom of Lesotho, like many countries of the world, has a growing number of orphaned, abandoned and neglected children.

We take action for children as an independent non-governmental social development organisation. We respect varying religions and customs. We work in the spirit of the United Nations Convention on the rights of the Child. With the SOS Children’s Village concept our organisation pioneered a family approach to the long-term care of orphaned and abandoned children.

Call us for help

Have question?
We are here
to help!

or leave a message
Sponsor

You can help give a child a loving home with a strong family safety net and a caring community. As an SOS child sponsor, you can make a lasting difference in the life of a child at risk.
Sponsor Now
what you can do

what you can do

Working together with generous and committed sponsors and partners around the world, we make lasting changes that improve generations of children's lives.
Join Us Now
something bigger

As an SOS Children's Villages sponsor or donor you make it possible for a child at risk to grow up in a loving home, with quality health care and education that will prepare him or her for a bright future.
Donate Now 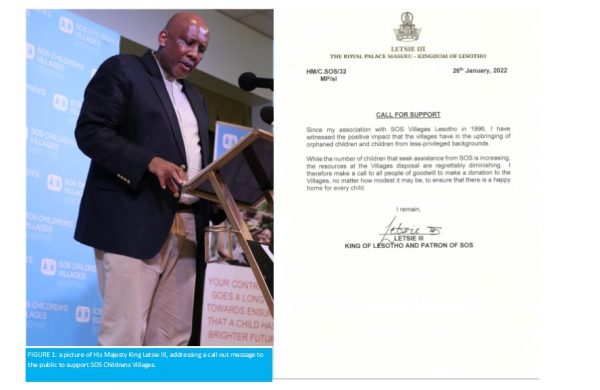 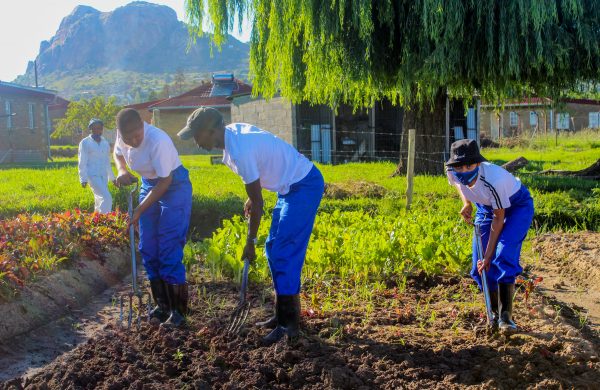 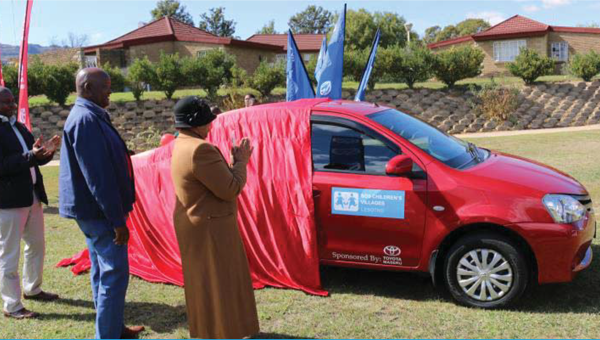 With the SOS Children’s Villages concept, our organisation pioneered a family approach to the long-term care of orphaned and abandoned children. This concept is based on four principles:

The house is the family’s home, with its own unique feeling, rhythm and routine. Under its roof, children enjoy...
Read more...

The SOS Mother builds a close relationship with every child entrusted to her, and provides the security, love and stability...
Read more...

We give our young people the opportunity to work, speak out and communicate with decision-makers and communities, and encourage them to be active participants in decisions affecting their own lives with the YEET Programs. 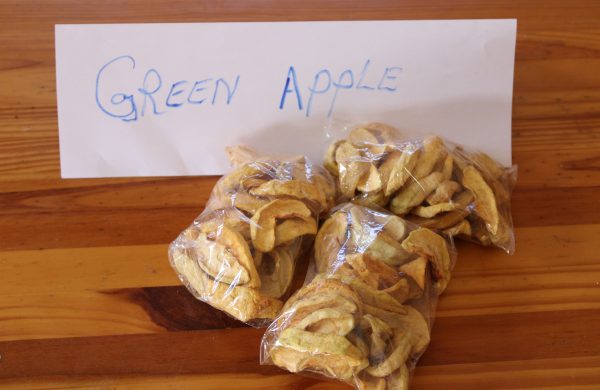 Did you know about dried fruits produced by SOS children’s village Maseru? They are most mouth-watering dried fruits one can ever come across. …

END_OF_DOCUMENT_TOKEN_TO_BE_REPLACED 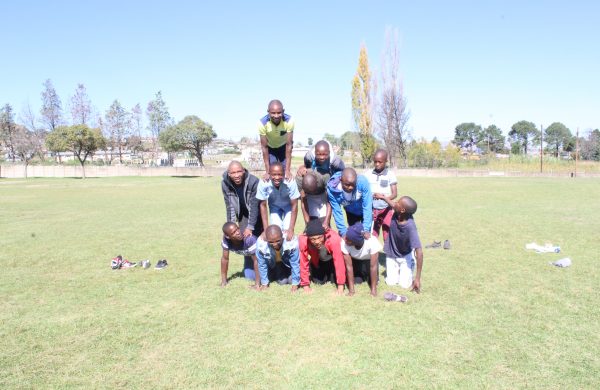 Every child belongs to a family and grows with love, respect and security. Welcoming of yet other children at SOS children’s village Maseru …

END_OF_DOCUMENT_TOKEN_TO_BE_REPLACED 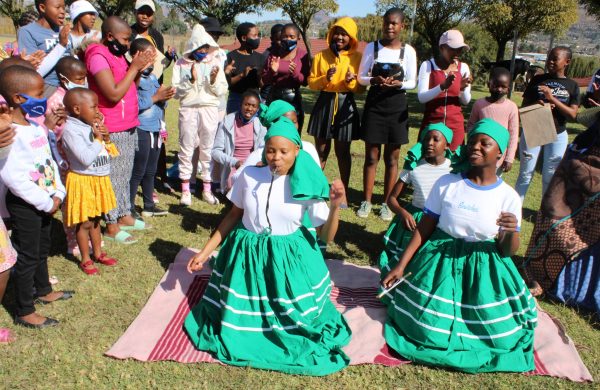 THE BRAVE DO NOT ABANDON THEIR FUTURE

On the 16th of May 2021, SOS Children’s Village was celebrating a cultural day in Maseru. Culture is the total way of life …

END_OF_DOCUMENT_TOKEN_TO_BE_REPLACED

Young Black Gifted is a fast growing brand that was founded by Rethabile Raleboea from house number 8 in 2015. Rethabile is a young passionate gentleman who was brought up at SOS Children’s Villages Lesotho. He firstly developed an idea of branding way back in 2015 while he was a high school student at ST. Stephens High School Mohale’s Hoek. He went on to study …

END_OF_DOCUMENT_TOKEN_TO_BE_REPLACED

A key aspect of any innovative culture is collaboration. Herbalife Nutrition Foundation aids SOS Children’s Villages Lesotho with a greenhouse to grow crops more convenient and affectively to their community. In order to produce throughout the year despite the conditions, they can still produce in severe heat and excessive rainfall. Famers in the same neighborhood tend to produce the same kind of crop, in the …